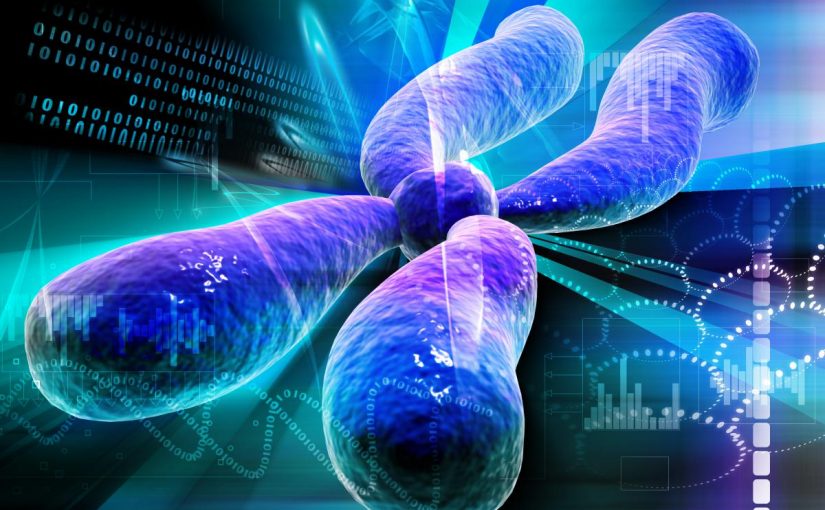 The US Food and Drug Administration (FDA) has approved a cancer diagnostic test, FoundationOne CDx (F1CDx, Foundation Medicine), for use in detecting 300-plus genetic mutations in any solid tumor. At the same time, the Centers for Medicare & Medicaid Services (CMS) proposed coverage of the test.

The simultaneous review by the two agencies took place under the Parallel Review Program, which “facilitates earlier access to innovative medical technologies,” the FDA said in a press statement.

This is only the second time that an in vitro diagnostic test has been approved and covered in this streamlined manner.

The F1CDx was also granted a “Breakthrough Device” designation, which was recently established under the 21st Century Cures Act, because it potentially consolidates multiple other companion diagnostic tests in a single test. That designation resulted in an accelerated 6-month review by the FDA.

“The F1CDx can help cancer patients and their health care professionals make more informed care decisions without the often invasive process of extracting tumor samples multiple times to determine eligibility for a single treatment or enrollment in a clinical trial,” said Jeffrey Shuren, MD, director of the FDA’s Center for Devices and Radiological Health, in a press statement. “With the run of one test, patients and health care professionals can now evaluate several appropriate disease management options.”

According to the FDA, the F1CDx can identify which patients with any of five tumor types (non-small cell lung cancer, melanoma, breast cancer, colorectal cancer, or ovarian cancer) may benefit from 15 different FDA-approved mutation-targeted treatment options.

Hence, this next-generation sequencing–based test, which potentially detects 324 genetic mutations and 2 genomic signatures, moves beyond the previous “one test for one drug” model, the agency said.

The test’s effectiveness was established through “a least burdensome means” by comparing the F1CDx to previously FDA-approved companion diagnostic tests that are also used to match patients with treatments. The test accurately detected select mutation types (substitutions and short insertions and deletions) “representative of the entire 324 gene panel…approximately 94.6 percent of the time,” the FDA said.

The F1CDx is not the first next-generation sequencing–based in vitro diagnostic test cleared by the FDA for clinical use in oncology.

Just weeks ago, on November 15, the FDA authorized use of the Memorial Sloan Kettering (MSK) Cancer Center’s IMPACT (Integrated Mutation Profiling of Actionable Cancer Targets) tumor profiling test, which can identify the presence of mutations in 468 unique genes.

Both are vitro diagnostic tests that use next-generation sequencing, and both also identify other molecular changes in the genomic makeup of a tumor. Both tests also have been touted as having utility in enrolling patients in clinical trials of targeted cancer therapies.

As previously reported by Medscape Medical News, a recent study of the  MSK-IMPACT test was published online September 5 in JAMA.

In a case series of 1040 patients with 18 different types of advanced cancers at MSK, 101 of the 182 (55.5%) patients with clinically actionable mutations would not have been detected through guideline-based, traditional genetic testing approaches, which translated to 9.7% of the entire cohort of 1040 patients, MSK researchers reported.