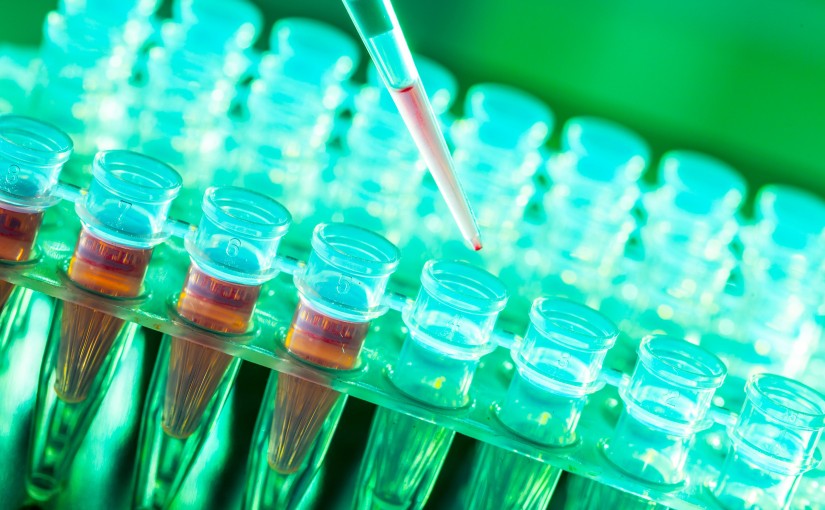 Use of a blood test in the monitoring of ovarian cancer patients who are in remission is an example of the “fatal attraction of more information” in medicine, according to an editorial published July 21 in JAMA Oncology.

The commonly used cancer antigen 125 (CA-125) test is irresistibly and destructively attractive to both oncologists and patients, suggests editorialist James Goodwin, MD, from the University of Texas Medical Branch, Galveston.

In that trial, patients randomized to routine CA-125 testing had no better survival and worse quality of life compared with patients who were randomized to clinical observation (and did not receive test results) because, overall, the test results triggered earlier second-line chemotherapy, which was not efficacious.

Now, 7 years later, a new study has been published as follow-up on this subject — to learn if the evidence from 2009 changed practice.

The researchers, led by Katharine Esselen, MD, MBA, from Harvard Medical School in Boston, reviewed the use and frequency of CA-125 testing in 1241 women in remission after initial treatment of ovarian cancer at six National Cancer Institute-designated cancer centers from 2004 to 2011.They found that almost all of the study’s patients received CA-125 testing every 3 to 4 months, both before and after the 2009 study.

This becomes the leaping off point for Dr Goodwin’s editorial as he asks: “Why did practice not change?”

Physicians are capable of “rapid change in practice in the face of new information,” he says.

He cites an example: When a study showed an absolute survival improvement of 2% at 18 months after treatment with a taxane plus doxorubicin compared with doxorubicin alone in node-positive breast cancer, there was a doubling of use of the combination therapy within 3 months of an oral report of the findings (J Natl Cancer Inst. 2006;98[6]:382-388).

Dr Goodwin then proposes that two sets of factors contribute to the lack of change after the 2009 ovarian cancer study; the first is “the fundamental attractiveness of testing.”

“Physicians practice in a sea of uncertainty. Making life-altering decisions based on incomplete information is one of the major stresses of becoming a physician,” he writes. Thus physicians seek “more information through testing to reduce uncertainty.

This seems benign, suggests Dr Goodwin, who asks, “How could more information possibly hurt?” He also says that avoiding information “sounds antiscientific” and doctors are confident that they can interpret results “wisely.”

But these sentiments are not borne out by the new study.

This is where the metaphor of fatal attraction, which is a reference to a 1987 film about an extramarital affair, applies. Dr Goodwin suggests that the object of clinicians’ desire (in this case, a test result) can destructively backfire.

In discussing the second set of factors influencing the lack of practice change, Dr Goodwin faults the authors of the 2009 study results for not effectively “framing” the results of the study.

He explains that the approaches examined in the study were characterized as early versus delayed chemotherapy instead of CA-125 surveillance testing every 3 months versus no testing information.

“The findings of the study are then best framed as routine surveillance with CA-125 testing is harmful in patients diagnosed with ovarian cancer in remission after initial treatment,” he writes.

Patients and Their Needs Play a Role

Dr Esselen and her coauthors also have some thoughts about why the 2009 study results “may not have been widely embraced.”

Importantly, national guidelines on CA-125, “do not consistently advise against surveillance testing,” they observe.

CA-125 testing may also offer benefits that the 2009 study did not examine, say Dr Esselen and coauthors.

“Specifically, patients and physicians may be reluctant to stop CA-125 testing because it may offer a relatively inexpensive, patient-centered approach to maximize treatment options by identifying recurrent disease before irreversible complications ensue that might limit opportunities for eligibility for clinical trials or secondary cytoreductive surgery,” they write.

Thus CA-125 testing may be a “rational, values-based decision” to guard against the worst-case scenario of disease progression.

To read this full article, published online by Medscape.com, on The Clearity Portal, please click here.