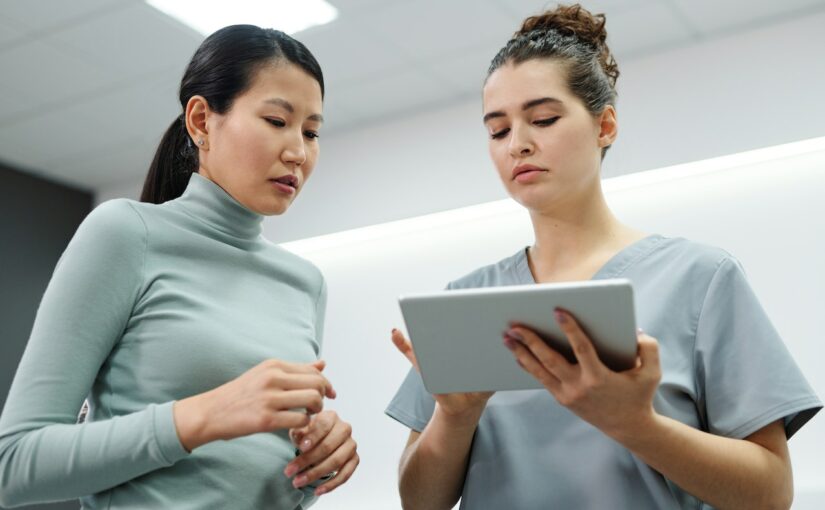 Findings from a recent 30-year analysis of more than 1,000 gynecologic cancer trials strongly suggest that reporting race and ethnicity must be a required part of clinical research to improve diversity, according to a group of researchers.

From 1988 to 2019, clinical trials in gynecologic malignancies rarely reported the race and ethnicity of patients, according to findings from an analysis published in Cancer Causes & Control.

Investigators wrote that this paucity of data hampers efforts toward greater diversity in oncologic research.

“The first step in addressing cancer care disparities involves transparency in reporting enrollment of racial and ethnic minorities in clinical trials among women with gynecologic cancers,” the investigators wrote. “Reporting of race and ethnicity should be required for all clinical trials. This data could be used to promote a standard table on race and ethnicity that could be included in all future trials.”

Across the trials which reported these variables, the racial distribution was 66.9% White, 8.6% Asian, 8.5% Black or African American, 0.4% Indian/Alaskan Native, 0.1% Native Hawaiian or Pacific Islander, 1.0% more than one race, and 14.5% unknown. White patients made up more than 80% of the enrolled population in trials for ovarian, uterine, vulvar, and vaginal cancer, and 65.2% of the population in trials for cervical cancer.

“In order to improve disparities among women with gynecologic cancers, we must require reporting of race and ethnicity for all clinical trials, identify barriers to enrolling underrepresented minority subjects, and implement strategies to improve clinical trial diversity,” the investigators wrote.

This retrospective analysis of gynecologic oncology clinical trials registered to the publicly accessible ClinicalTrials.gov was performed in January 2020 and included studies from 1988 to 2019.

According to the investigators, the analysis was limited by the incomplete systemic, provider, and patient information available on ClinicalTrials.gov, which may have led to a selection bias. Moreover, these data do not account for variables known to vary across race and ethnicity, like comorbidities and health care access, and the temporal trends observed therein are limited by the several years (2000-2003, 2005, 2017) in which 3 or fewer trials reported any ethnicity data.

“Participant race and ethnicity are notably underreported in gynecologic cancer clinical trials on ClinicalTrials.gov,” they concluded. “While there have been slight improvements in reporting rates over time, improving gynecologic cancer-related disparities should remain a priority.”