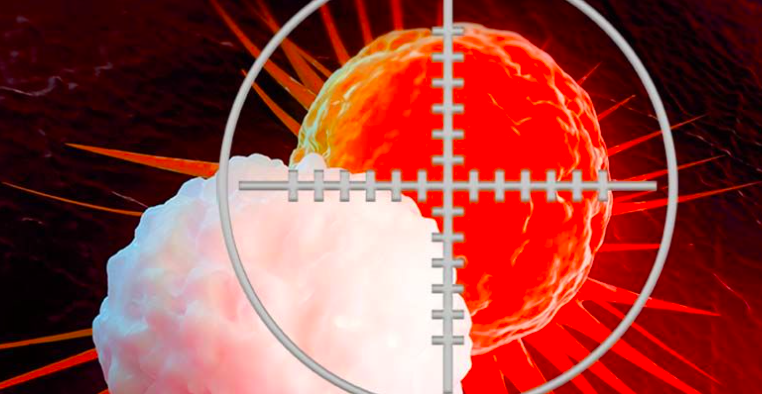 Platinum/taxane combinations are the most effective regimens for treatment of epithelial ovarian cancer. Response varies between patients, but because the molecular basis for resistance is not defined, patients receive so-called one size fits all therapy. In contrast, elucidation of the molecular events that cause cancer and regulate its progression has led to the development of precision therapies for cancer. One early example is trastuzumab, an anti–human epidermal growth factor receptor 2/neu antibody used to treat breast cancers that overexpress this receptor tyrosine kinase. Immunohistochemical and fluorescence in situ hybridization tests for human epidermal growth factor receptor 2/neu guide its use. Patients lacking overexpression are spared the toxicity and cost of an expensive drug that is unlikely to provide benefit. In the wake of early successes in precision oncology, the US Food and Drug Administration (FDA) promulgated a model in which companion diagnostic (CDx) tests would be developed and approved in parallel with targeted therapies.

Inherited mutations in the BRCA1 and BRCA2 genes are responsible for most high-penetrance genetic susceptibility to epithelial ovarian cancer. These genes are involved in the homologous recombination (HR) pathway of double-stranded DNA repair. In cancers lacking functional BRCA genes, there is therapeutic synergy with poly (ADP-ribose) polymerase (PARP) inhibitors that prevent repair of single-stranded DNA damage. This formed the basis for the development of PARP inhibitor therapy. On the basis of a 34% objective response rate and a median duration of response of 7.9 months, the PARP inhibitor olaparib received accelerated FDA approval in December 2014 for patients with germline BRCA1/2 mutations who had received at least three prior lines of therapy.1 Parallel approval was given to the Myriad Genetics BRACAnalysis CDx test that identifies germline BRCA mutations using a blood sample.

In December 2016, the PARP inhibitor rucaparib received accelerated FDA approval for treatment of ovarian cancer after two lines of prior therapy for patients with germline or somatic BRCA mutations, on the basis of a 54% response rate with a median duration of response of 9.2 months.2,3 The FoundationFocus CDxBRCA test that sequences these genes in tumor tissue was approved with rucaparib. This further extended the number of patients that could be treated with PARP inhibitors to include those with either germline or somatic BRCA mutations, which together comprise approximately 20% of high-grade serous ovarian cancers. In the future, BRCA testing of women with ovarian cancer may increasingly be performed on the cancer itself, with reflex germline testing when a mutation is found to determine if relatives should be offered testing.

In the study that led to approval of rucaparib, patients with germline BRCA mutations had the best progression-free survival (PFS).2 In addition, a group with intermediate response was defined by a high frequency of loss of heterozygosity (LOH) in their cancers, which was used as a surrogate for genomic instability as the result of loss of HR pathway function. Those without BRCA mutations or high LOH had the worst outcomes. Foundation Medicine will probably seek approval of their LOH test as a complementary diagnostic. This term was created by the FDA for tests that may be used to guide selection of patients for therapy, but that were not codeveloped and approved with the drug.

To read this entire article by the Journal of Clinical Oncology in The Clearity Portal, please click here.