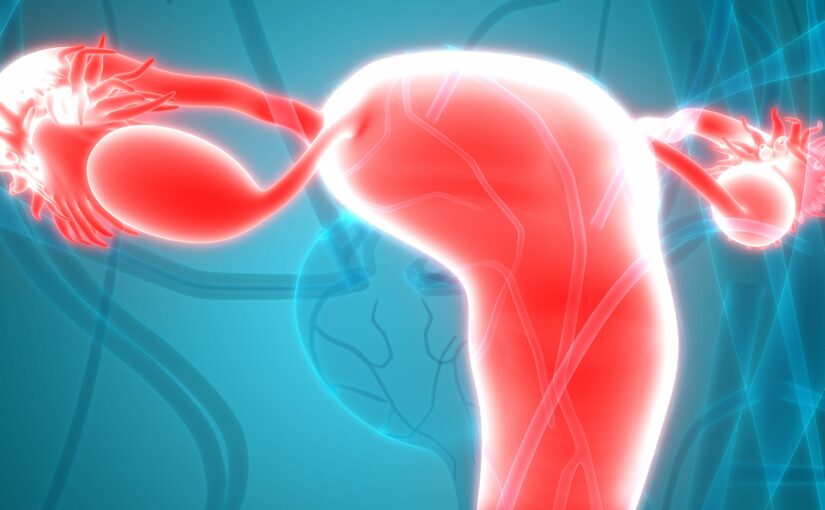 An independent data safety monitoring committee has not observed any safety issues with the phase 3 OVAL trial examining VB-111 in patients with platinum-resistant ovarian cancer, and as such, has recommended that the trial continue as planned.

An independent data safety monitoring committee (DSMC) has not observed any safety issues with the phase 3 OVAL trial (NCT03398655) examining VB-111 (ofranergene obadenovec) in patients with platinum-resistant ovarian cancer, and as such, has recommended that the trial continue as planned, according to an announcement from VBL Therapeutics.

This recommendation followed a pre-planned review of the international, registration-enabling, phase 3 trial that is examining the combination of VB-111 and paclitaxel to placebo plus paclitaxel in patients with platinum-resistant ovarian cancer.

“This review continues the trend of encouraging reviews that have taken place since the clinical trial began,” Dror Harats, MD, chief executive officer of VBL Therapeutics, stated in a press release. “The trial continues to enroll on track in the United States, Europe and Israel. We look forward to the next DSMC review during the third quarter of 2021, followed by completion of enrollment at the end of 2021 or in early 2022.”

In March 2020, VB-111 met the prespecified efficacy criterion of the phase 3 trial. Specifically, VB-111 plus paclitaxel reached the predetermined benchmark of an absolute percentage advantage of 10% or higher in CA-125 response compared with paclitaxel alone.

The combination elicited a CA-125 response rate of 53% in the first 60 evaluable participants across both treatment arms. The response rate in the experimental arm, assuming a balanced randomization, was 58% or higher. Additionally, in patients with post-dosing fever, the response rate reported with the regimen was 69%.

In August 2020, the DMSC evaluated the unblinded overall survival (OS) data collected on the first 100 participants who underwent randomization and had follow up for at least 3 months. Based on these data, the DMSC unanimously recommended that the trial to continue.

As of November 16, 2020, a high response rate of over 50% in the total evaluable patient population was maintained with approximately 200 patients enrolled, according to the press release.

To be eligible for enrollment to OVAL, patients had to be 18 years of age or older with histologically-confirmed epithelial ovarian cancer and platinum resistance. Additionally, patients had to have an ECOG performance status of 0 or 1 and measurable disease according to RECIST v1.1 criteria that requires chemotherapy treatment.

Patients who had non-epithelial tumors, ovarian tumors with low malignant potential clear cell carcinomas, grade 1 serous tumors, or mucinous cancer, were not permitted. Moreover, patients who previously received over 5 regimens for their disease or and prior radiotherapy to the pelvis or abdomen, were also excluded from the trial.

Study participants were randomized to receive either VB-111 plus paclitaxel, or placebo plus paclitaxel. Patients in the experimental arm received intravenous (IV) VB-111 at a dose of 1 x 1013 viral particles every 2 months and IV paclitaxel at a weekly dose of 80 mg/m2.

Prior data from a prospective, open-label, dose-escalating phase 1/2 trial (NCT01711970) evaluating VB-111 with paclitaxel in patients with platinum-resistant ovarian cancer showed that the regimen induced a CA-125 response in 58% of evaluable patients.4 Half of study participants had received previous antiangiogenic therapy and half had platinum-refractory disease. Notably, efficacy with the combination was observed, despite these poor prognostic characteristics.

Of the participants who experienced a decrease in CA-125 of greater than 50%, investigators observed a favorable trend for OS. Post treatment fever was associated with improve survival, at 808 days in patients who had a fever compared with 479 days in those who did not (P = .27). The agent was found to be well tolerated.