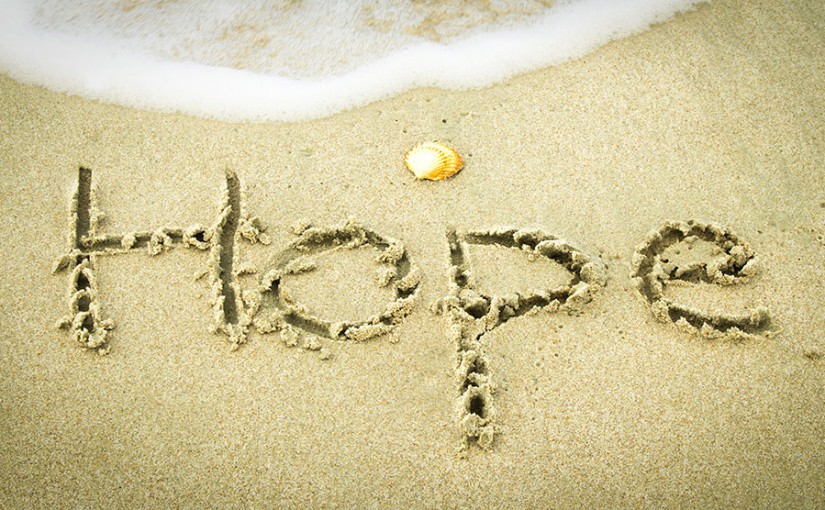 In 1998, Herceptin was approved for women with breast cancer whose tumors have extra copies of the Her2/ERBB2 gene and since that time, there have been more than 25 drugs approved to treat cancers with specific genetic alterations.

These so called targeted drugs have changed the lives of many people with cancer. For example, lung cancer is now treated based on the tissue type (called histology) that it resembles and also the underlying molecular alteration that is predicted to be driving cancer growth. Ovarian cancers can be more than five different histology types (for example, high grade serous, low grade serous, clear cell, endometrioid, mucinous) and the molecular changes that are found in them mirror those found in other cancers. In spite of this complexity, there is typically one front-line therapy (platinum + taxane doublet) that is administered to all patients with advanced stage ovarian cancer, regardless of her cancer’s histology.

Therefore, it is of utmost importance that alternative treatment paradigms be developed. Typically, women with recurrent ovarian cancer receive additional chemotherapy (such as Doxil, taxane, gemcitabine, topotecan) regardless of the histology of their cancer. Because they are inherently resistant to chemotherapy, this leads to a shorter survival for patients with these uncommon histologies. But, molecular profiling may provide a path to better outcomes. A case study was just published by Castro et al (http://www.gynoncrp.com/content/2/1/4) in which Clearity’s scientific director, Deb Zajchowski, PhD, participated as a co-author. Profiling identified KRAS and PIK3CA mutations in the tumor of a woman with a clear cell ovarian carcinoma.

Based on this information, her doctors treated her with a MEK inhibitor (trametinib) and metformin and she experienced dramatic disease regression. She had already had her cancer progress following platinum, taxane, pemetrexed and bevacizumab treatments. This case highlights the utility of combining individual molecular diagnosis with rational therapeutic intervention especially for uncommon ovarian cancers. The genomic analysis was arranged by Clearity Foundation and included sequencing analysis at Foundation Medicine, Inc. as part of the comprehensive molecular analysis that was carried out.

When Clearity Foundation was launched in 2008, we removed the cost barrier to profiling by paying for the tests when insurance did not cover the costs or if a woman needed help with her co-pay. Today, one major cost barrier is for drug access when insurance does not cover it. In these uncommon histology cases, where it is unlikely that standard chemotherapy will be effective, access to a molecular targeted treatment may be more appropriate and arguably could be employed in treatment early in the disease course. Unfortunately, many insurance companies will not cover the cost until women have failed the list of chemotherapy drugs in the NCCN guidelines. This means that women are exposed to considerable toxicity with little, if any, benefit.

If you have a rare ovarian cancer histology, please contact us so that we can assist in your tumor profiling. In addition, we have launched a pilot program to subsidize the cost of molecular targeted agents that match your tumor profile if the oncologist prescribes it but insurance is not willing to reimburse. Clearity takes this as a call to action just as we did 7 years ago when profiling was unavailable to most women battling ovarian cancer!