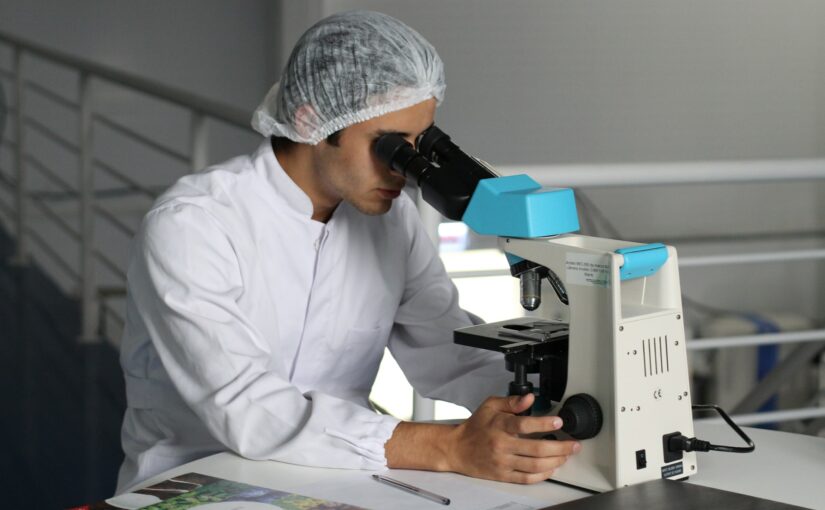 The study’s findings suggest targeting protein FXR1 to inhibit the progression of the cMYC oncogene, a gene mutation often over-expressed in patients with ovarian cancer

Scientists at the Medical College of Wisconsin (MCW) Cancer Center and an international team of collaborators have identified a new mechanism of cMYC regulation in ovarian cancer.

Although the cMYC gene aberration is present in nearly half of all cancer patients, it’s been a challenge to use cMYC as a therapeutic target due to its ‘undruggable’ protein structure. The study team, comprised of first author Jasmine George, PhD, a postdoctoral fellow of Pradeep Chaluvally-Raghavan, PhD, Cancer Center member and Associate Professor in the department of Obstetrics & Gynecology, uncovered a new mechanism in cancer cells regulated by FXR1 to stabilize cMYC mRNA and promote cMYC protein synthesis. Their findings support the concept that targeting FXR1 could block cMYC activity.

“Targeting FXR1holds great potential for suppressing cMYC not only in ovarian cancer but in lung, cervical, and esophageal cancers, which all express high levels of FXR1,” says Chaluvally-Raghavan. “We’re working now to identify potential targets in these other malignancies.”

The team’s findings also help confirm prior studies of oncogenic effects of FXR1, which is crucial for the survival and growth of ovarian cancer cells both in vitro and in vivo.

More about the science

FXR1 is a member of the fragile X-related (FXR) family of RNA-binding proteins (RBPs), which is located on chromosome 3q26–27 segment. Strikingly, multiple copies of this segment exist in more than 40% of high-grade ovarian cancer cases, the most aggressive form of ovarian cancer. These FXR1 copy number alterations exist in a large degree in other cancers including lung squamous cell carcinoma, cervical squamous cell carcinoma, esophageal carcinoma and head and neck carcinoma. The study team identified that an increase in the chromosomal copies of FXR1 harbors aberrant and oncogenic functions of this protein in cancer cells.

The cMYC oncogene is known as a “master regulator” which controls several phases in the oncogenic processes. Chaluvally-Raghavan’s lab identified FXR1 as a critical regulator of the cMYC oncogene by stabilizing its transcripts and promoting cMYC protein synthesis. Read the peer-reviewed study in Cell Reports.

This article was published by Eureka Alert!.