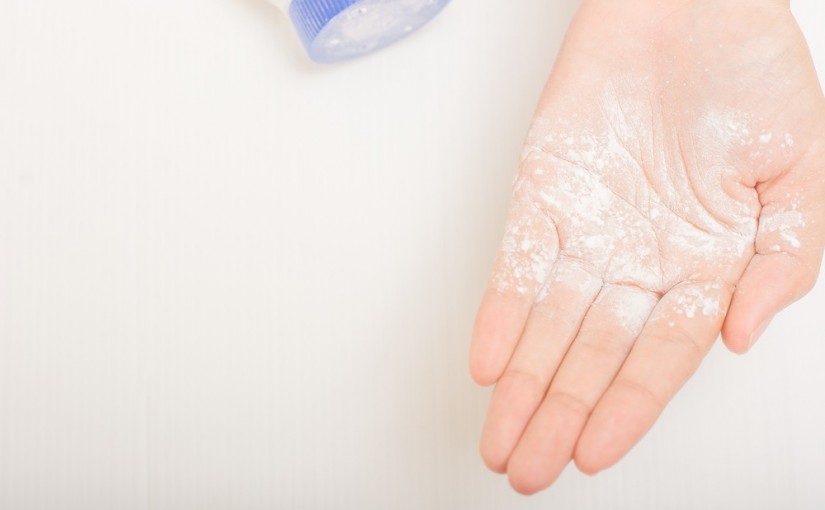 Johnson & Johnson was ordered by a St. Louis jury to pay more than $110 million to a Virginia woman who blamed her ovarian cancer on the company’s talcum products.

Imerys Talc America, which provided the talc to J&J, was ordered by the jury to pay about $100,000. Imerys Talc is a unit of Paris-based Imerys SA.

There are more than 3,000 lawsuits accusing the world’s largest health-care company of ignoring studies linking its baby powder and Shower to Shower talc products to ovarian cancer and failing to warn customers about the risk.

“We are preparing for additional trials this year and will continue to defend the safety of Johnson’s Baby Powder,’’ she said.

The jury’s verdict is contrary to the consensus of government and professional scientific organizations that have determined talc is safe, Gwen Myers, a spokeswoman for Imerys, said in an emailed statement.

“This verdict serves to undermine efforts by the scientific community to determine the true causes of ovarian cancer,’’ she wrote in the statement.

St. Louis plaintiff Lois Slemp, 62, said she used J&J’s baby powder and Shower to Shower talc products for more than 40 years before her diagnosis with ovarian cancer in 2012. J&J sold its Shower to Shower brand in 2012.

“Once again we’ve shown that these companies ignored the scientific evidence and continue to deny their responsibilities to the women of America,” said Ted Meadows, one of Slemp’s attorneys. “They chose to put profits over people, spending millions in efforts to manipulate scientific and regulatory scrutiny.”

Slemp, whose cancer has since spread to her liver, also claims J&J talc was contaminated with asbestos, a rare allegation in these cases. A company lawyer told jurors that J&J’s products didn’t cause Slemp’s cancer and don’t contain asbestos.

The lawsuit is among more than 1,000 filed in St. Louis by women across the U.S., taking advantage of a Missouri law that allows suits to be brought there by people with no connection to the state.

The company faces trial in another talc claim in St. Louis city court next month, brought by the family of a former competitive figure skater who died of ovarian cancer. The trial after that is set for July in Los Angeles.

“What is the corporate image of Johnson & Johnson?’’ Smith asked. “It’s a mother and baby.’’

Slemp, a retired nurse’s assistant, is undergoing chemotherapy and was too ill to attend the trial.

J&J doesn’t need to warn women about talc because there is no link, company lawyer Orlando Richmond argued at trial. The Food and Drug Administration was asked in 2014 whether a warning label should be put on baby powder, he said.

“They said ‘No.’ The science doesn’t warrant it,’’ Richmond said.

“I felt that J&J was withholding information about its products that was vital to women –vital to women like me,” said juror Nancy Kinney, who described herself as over 50 years old.

The jury’s verdict included $105 million in punitive damages against J&J, a figure Kinney said was derived from a formula starting with the number of years since the International Agency for Research on Cancer classified talc as a possible carcinogen. That was in 2006.
Juror Lindsay Polley said that science was increasingly pointing toward talc being a cancer risk factor.

“The J&J documents acknowledge that,” she said. “If we could, we would make them put on a warning label.”

The $110 million verdict is the eighth-largest jury award in the U.S. so far in 2017, according to data compiled by Bloomberg. The largest, for $500 million, was awarded to ZeniMax Media Inc. over its claim that the virtual reality headset maker acquired by Facebook Inc. used stolen code.

To read this article in The Clearity Portal, please click here to login.