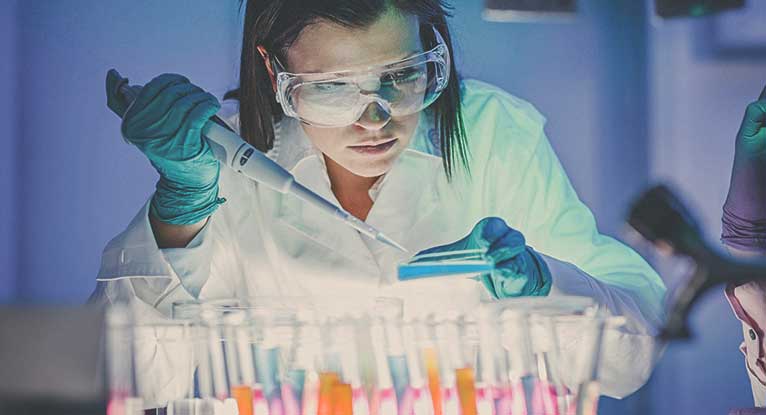 Early studies are showing promise for immunotherapy agents such as checkpoint inhibitors in the treatment field of ovarian cancer, according to Jonathan Ledermann, M.D.

In an interview with CURE during the 2017 ESGO Congress, Ledermann, professor of medical oncology, UCL Cancer Institute, London, United Kingdom, discussed the promise of immunotherapy in ovarian cancer and emphasized the importance of participation in clinical trials.

What is the status of immunotherapy in the treatment of patients with ovarian cancer?

To summarize, there are now single-agent studies with four of the checkpoint inhibitors that have been tested in ovarian cancer. At the moment, we are still at a very early stage in understanding the data. Only one of those [trials] has been published; the others have been presented.

One of the reasons that the results are slow coming forward is because we do need to follow these patients for a period of time. No longer can you use surrogate markers such as tumor response to give us an indication that these drugs are active—actually, the response rates are not that high. Therefore, we have to look at the length of disease control, progression free-survival and perhaps even overall survival to get a feeling of whether these agents will be helpful for these patients. That is why we don’t have those data yet.

Having said that, the next wave of trials is well underway and some have already completed. One is combining chemotherapy and/or Avastin (bevacizumab) with checkpoint inhibitors. Now, there are some scientific theoretical and circumstantial evidence to suggest that either chemotherapy, Avastin or both, benefit the activation of the immune system. After all, this is what these drugs are doing—activating the host’s immune system. If you can improve the immune environment in the tumor, you may help the activation of the immune system. That is what the rationale is of adding cytotoxic drugs or Avastin to the milieu. However, of course, it is a big undertaking, and an expensive undertaking. Yet, there are a number of trials combining those agents with checkpoint inhibitors.

Is it too early to tell if either PARP inhibitors or chemotherapy will be more effective combined with immunotherapy?

Combinations with other drugs, such as Avastin or PARP inhibitors, are way behind. Although some randomized trials have started, it is going to be a long time before we know the activity of those drugs.

What would your advice be on approaching immunotherapy in ovarian cancer with such little data?

My advice would unequivocally be to enroll patients in clinical trials. We should not be dabbling around and giving immunotherapy to everyone when we really don’t understand which drugs are active in which patients. For example, we know very little about the predictive factors for response. It is important that, as clinical academics, we encourage the industry to study what is happening in the tumors within the immune environment. How is it changing with these drugs, especially with chemotherapy? What is changing when you add bevacizumab?

We must understand what it is that make some patients benefit quite well and others not at all. This could be simple things, such as measuring PD-1 and PD-L1. Is it an oversimplification? It certainly could be in the field of ovarian cancer, but possibly other cancers, as well.