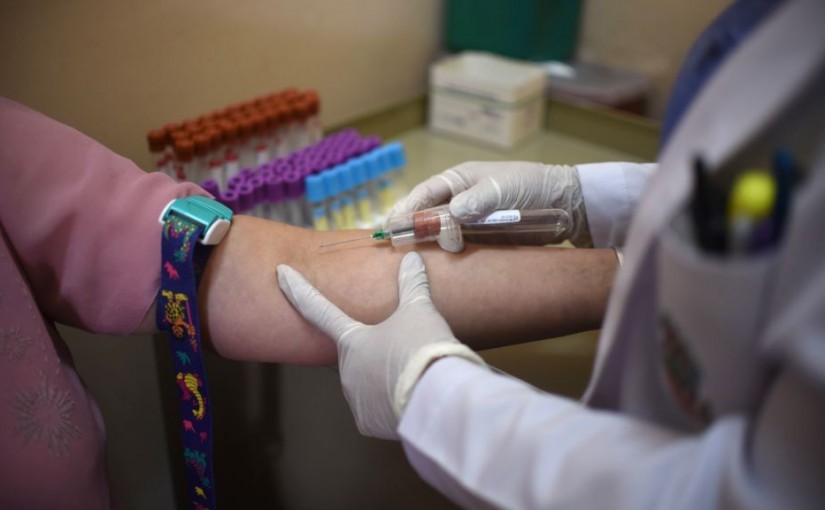 The Food and Drug Administration on Wednesday warned women and their doctors that current screening tests for ovarian cancer are unreliable and could lead to false diagnoses.

In a statement, the FDA said it was “especially concerned about delaying effective preventive treatments for women who show no symptoms, but who are still at increase risk of ovarian cancer.”

Ovarian cancer is the fifth-leading cause of cancer-related deaths among women. The National Cancer Institute estimates that this year more than 22,000 women between ages 35 and 74 will be diagnosed with the disease.

Those at highest risk are women who have reached menopause, those who have a family history of ovarian cancer, and women with the BRCA1 or BRCA2 genetic mutations.

When detected at its earliest stages, the five-year survival rate for ovarian cancer is 90 percent, according to the National Ovarian Cancer Coalition. Unfortunately, only about 20 percent of all cases are discovered at this stage. Nearly 15,000 women a year, die from the disease.

The most widely used screening test is called the CA 125, which measures the amount of the protein CA 125 in the blood.

While certain cancers, including ovarian cancer, may raise the blood level of CA 125, the test is far from foolproof. Many noncancerous conditions may also raise the level of CA 125, causing healthy women to undergo needless follow-up.

According to the American Cancer Society, no major medical or professional organization recommends the routine use of CA 125 blood tests to screen for ovarian cancer. Still, the test has been used extensively.

Based on the FDA’s review of available clinical data from ovarian screening trials and recommendations from health care professional societies and the US Preventive Services Task Force, the agency said, “available data do not demonstrate that currently available ovarian cancer screening tests are accurate and reliable in screening asymptomatic women for early ovarian cancer.”

The FDA’s announcement was praised by the Ovarian Cancer Research Fund Alliance, which has advocated such a move.

“From what we know anecdotally, in spite of the fact that CA 125 isn’t really meant to be used that way, many women who are concerned about the risk of ovarian cancer are getting the test every year,’’ said Sarah DeFeo, vice president of scientific affairs for the alliance. “In practice, lots of people are doing it.”

The CA 125 test has been around for many years, but one screening product, called ROCA, which adapted it into a series of tests, has been aggressively marketed since its approval for use in five states last year. An announcement from the company, Abcodia, said they planned to sell the ROCA Test nationwide by the end of 2016.

To read this entire article on The Clearity Portal, please click here.