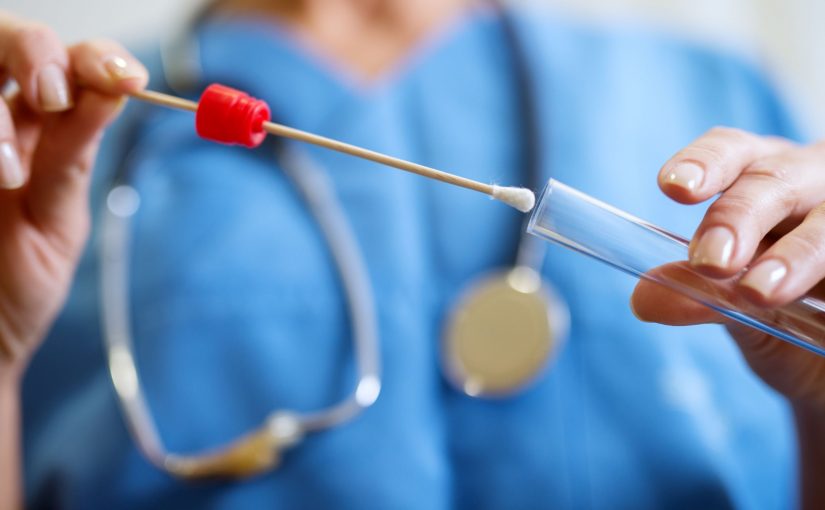 The home DNA testing company 23andMe has received approval from the US Food and Drug Administration (FDA) to test for three genetic mutations in two genes that you have probably heard of if you know who Angelina Jolie is, BRCA1 and BRCA2.

This move is not a surprise in light of the announcement made by the FDA last fall that they would work to streamline the process for more at home genetic testing. In the announcement, they state that:

“Genetic risk testing can provide helpful information about an individual’s predisposition for certain diseases and conditions. These tests can prompt consumers to be more engaged in pursuing the benefits of healthy lifestyle choices and more aware of their health risks. Consumers are increasingly embracing genetic health risk (GHR) testing to better understand their individual risk for developing diseases. This engagement prompts some people to make more informed lifestyle choices.”

This sentiment from the FDA is a welcome change of tune for companies like 23andMe who, after years of back and forth, was banned in 2013 from selling kits that allow disease detection. Roughly a year ago, this ban was lifted and the company whose mission statement is to “help people access, understand and benefit from the human genome” was allowed to include ten different genetic conditions in their home tests.

Why Include These Particular Mutations In A Home Genetic Test?

The information about BRCA1 and BRCA2 mutations is related to an increase in risk for breast, ovarian, or prostate cancer. However, only a small percentage of Americans carry one of the three mutations included in the 23andMe test. There are over 1,000 BRCA mutations associated with breast and ovarian cancer risk.   The three particular mutations included in the test are most commonly found in people of Ashkenazi Jewish descent and are only found in 0.1 percent of individuals who are not of that particular descent.

Because of this, this test should not be used in place of normal cancer screenings of other measures that could indicate cancer risk.

The FDA is quick to caution against using the test without proper support. They state that “The test … does not provide information on a person’s overall risk of developing any type of cancer,” the FDA stated. “The use of the test carries significant risks if individuals use the test results without consulting a physician or genetic counselor.”

Testing for BRCA mutations is not done widely in the population. Less than one percent of people have a BRCA1/2 mutation, so without a family history or other compelling reason to do it, a physician is not likely to recommend it.

So, what happens if the BRCA test comes back negative? Well, it means almost nothing because the mutations are so rarely found anyway. Not having three of (roughly) one thousand mutation means nothing about the other 997 mutations. And, if it’s positive? Well, then it’s probably time to see a genetic counselor to get an understanding as to what that may mean for your future health. Because the information that  23andMe provides stops at the genetic mutations. What you do with that information is up to you.

To read this entire article in The Clearity Portal, please click here to login.