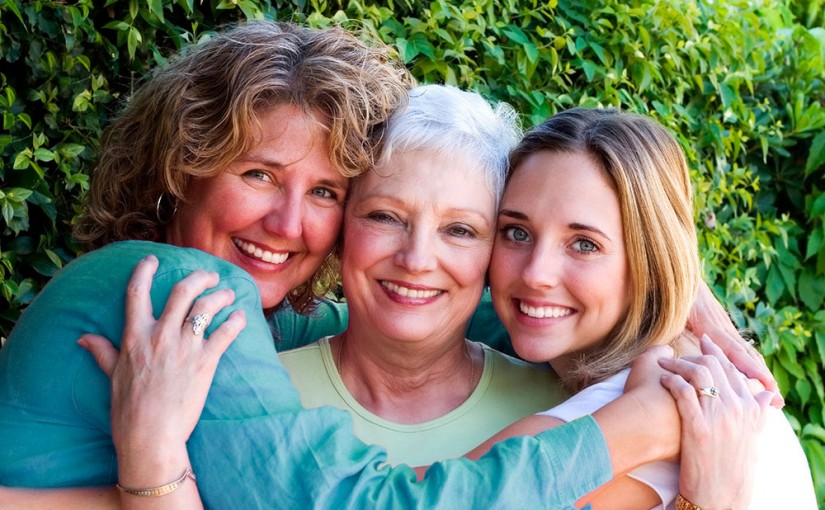 Deborah Denehy received chemotherapy directly to her abdomen to treat ovarian cancer, a treatment that remains underused in the United States. Credit Shiho Fukada for The New York Times.

In 2006, the National Cancer Institute took the rare step of issuing a “clinical announcement,” a special alert it holds in reserve for advances so important that they should change medical practice.

In this case, the subject was ovarian cancer. A major study had just proved that pumping chemotherapy directly into the abdomen, along with the usual intravenous method, could add 16 months or more to women’s lives. Cancer experts agreed that medical practice should change — immediately.

Nearly a decade later, doctors report that fewer than half of ovarian cancer patients at American hospitals are receiving the abdominal treatment.

Read this major study on the Clearity Portal by clicking here.