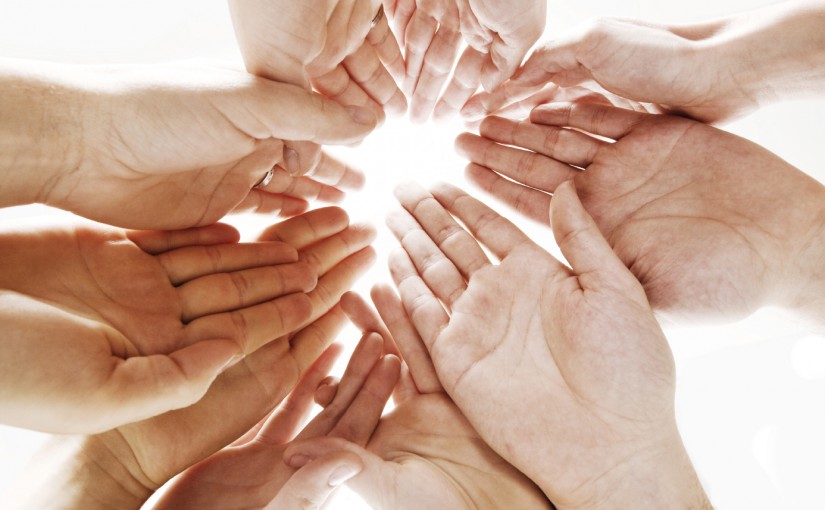 If you’ve ever served Thanksgiving dinner at a homeless shelter, rung the bell for the Salvation Army, or written a check to a favorite charity, you probably recall the calm glow of satisfaction social scientists call the “helper’s high.” But do such acts of generosity have lasting physical benefits?

“The science is exploding,” Post says. “We have begun to discover that there is something going on, physiologically, in this process of helping others that makes people not only feel happier but also report greater health.”

As far back as 1988, an analysis of 1,700 female volunteers found that 68% said they felt a sense of calm after volunteering, akin to what they got from exercise. Decades later, studies used MRI image scans to track brain activity to explain why. One study of 19 people found that merely cutting a check to charity lights up the mesolimbic reward system (the same brain region that fires when we eat, have sex, or receive money), igniting a flood of feel-good chemicals in the body. When that generosity is practiced face-to-face, levels of oxytocin (the calming hormone released when a mother nurses her infant) and pain-killing endorphins also rise, Post says.

Meanwhile, as we shift our minds away from our own troubles to focus on others’ needs, levels of stress hormones like cortisol fall. One 2013 study of 1,654 older adults found that those who volunteered at least 200 hours per year were 40% less likely to get high blood pressure than non-volunteers.

An evolutionary reason may explain why our reward centers light up when we help someone else. Working in a team, Post and others say, could very well have helped us survive as a species. Some even suggest women’s innate tendency to “tend and befriend” rather than fight or fly in times of crisis could, by buffering stress hormones, partially account for why women live longer than men.

Volunteering may help you live longer and better, research shows.

Post says these are the best ways to get the most out of volunteering:

Do what you’re good at. When volunteers feel like they’re just in the way, the experience can backfire and boost their stress. Choose a volunteer opportunity where you can make a real contribution.

Mean it. Those who contribute to organizations they’re passionate about see stronger physical responses. “Motivation matters,” Post says. “When people are genuinely altruistic in their actions, they have a better response.”

Read this article by WebMD on The Clearity Portal by clicking here.