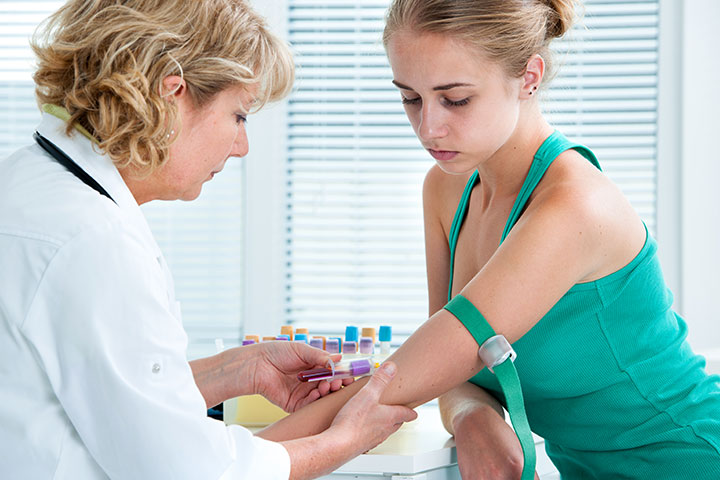 Oxford University researchers have found a way to detect ovarian cancer early and identified an enzyme that is key in making ovarian cancer more deadly. Their results, published in two journals, provide new research routes for scientists trying to detect and beat the disease.

Ovarian cancer is the fifth most common cancer for women in the UK, with about 7100 new cases each year. However, it can be difficult to diagnose because it grows virtually unseen into the abdominal cavity. If detected early enough, ovarian cancer responds well to chemotherapy. However, once it metastasizes (spreads) it becomes resistant to chemotherapy and far more likely to kill.

In their first paper, in the online journal EBioMedicine, the Oxford team show that levels of a protein called SOX2 are much higher in the fallopian tubes of people with ovarian cancer and also in some people who are at high risk of developing ovarian cancer such as those with inherited mutations in BRCA1 and BRCA2 genes.

Professor Ahmed Ahmed, from the MRC Weatherall Institute of Molecular Medicine at Oxford University, said: ‘Ovarian cancer can be undetectable for up to four years and only a third of people with the cancer get an early diagnosis. A test for SOX2 could not only help detect cancers early but in some cases would enable us to detect a tumour before it becomes cancerous. Early treatment hugely improves the odds for patients, so early detection is essential. However, there is still a lot of work to be done because detecting SOX2 in the fallopian tubes is not an easy task.’

In the second paper, in Cancer Cell, the team identified an enzyme that enables ovarian cancer to spread. When ovarian cancer spreads, it usually does so to the omentum, an apron of fatty tissue covering the small intestine. The most common cause of death in ovarian cancer patients is malnutrition as the growing cancer obstructs the intestines.

Professor Ahmed explained: ‘The omentum is rich in adipocytes — fat cells — and previous research found that the free fatty acids produced by these cells increase the spread of cancer.

‘However, we have found that ovarian cancer could only proliferate — grow — in the presence of an enzyme called SIK2, which has a role in ‘burning’ fat to produce energy that is needed by the cancer cells to survive in the omentum.

A series of experiments confirmed that SIK2 not only played a key role in growing ovarian tumours, but in the metastasis that spreads them to the omentum, where they become so much more deadly. Further experiments revealed the processes, know to medical researchers as ‘pathways’, involving SIK2 that support the development and spread of ovarian cancer.

To read this entire article by ScienceDaily on The Clearity Portal, please login here.