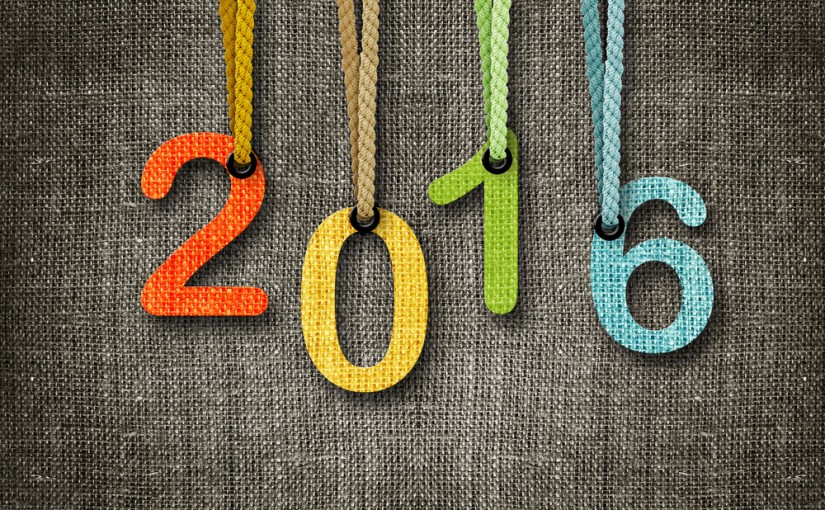 As 2015 recedes and 2016 spreads before us, each of us has an opportunity, despite perhaps having a negative past year, to make a new beginning. May that beginning be a positive one! Both in our public past and in our private lives, perhaps we can change our hearts and minds by changing our language about what has happened in 2015.

Publicly, obviously I am talking specifically about the negative hatred and violence that has happened in Syria; Paris, France; Colorado Springs, CO; and San Bernardino, CA. For the families of those killed, injured, or touched by being present and threatened, feelings of anger and despair must be foremost. Sometimes if these emotions persist over a long period of time, depression may be the result. Personally, I can’t imagine their pain but I certainly do empathize with each and every one of them, even the refugees who must flee their countries or be killed themselves.

Living in North America, we have been spoiled as only since 911 have we felt threatened.   However, that security has been irreparably penetrated. If terrorists can plan and orchestrate such acts of violence so effectively, despite our attempts to monitor or stop their planning, each of us is vulnerable every day in our coffee shops, holiday celebrations, cars and, next, even in the streets or in our homes. How can we cope with that threat?

Violence is often ignited by the fiery language of hate whether it is country against country, religion against religion, or people against people. Just listen to the words used in the nightly new’s stories. Why do the media focus on violence and hate speech so much? Does this language contribute to ongoing violence? I believe it does by provoking the recipient to respond with even more violence? How we change that conversation is the big challenge!

Personally, for my fellow ovarian cancer survivors, some of whom have been newly diagnosed, some of whom have recurred and others who have died, the language and corresponding reactions have been primarily negative. How often is cancer spoken about in the same language of violence? Ovarian Cancer had been called a “silent killer,” always an “enemy,” and the struggle to survive is always a “battle.”

Publicly, we can protest both the language of violence as well as the violence itself by refusing to use this language ourselves and by rebuking those who do, even the media. We can also advocate healing through choosing to be less condemning of others unlike us in terms of age, race, sex, gender, cultural values, and religions.

Perhaps, because I was reared on a farm and was diagnosed with IIIC Ovarian cancer in 2008, I like to see and speak about cancer as a weed that I do not want in my body/garden. Certainly, In the first year of treatment, my garden/body was flooded with cytoxic drugs (like weed killers that kill everything around them including the grass or flowers) which deprived the cancer/weed of food, blood and oxygen. Once the rapidly growing weeds were controlled, my job as a Gardener began. I had to make my body inhospitable to cancer by nourishing it physically with healthy foods and a healthy immune system. However, that is not all I could do. I found when I nurtured my mind with positive thoughts and actions, I actually felt better.

So what does changing the language surrounding cancer from negative to positive do? It allows my body to heal so that the cancer weeds are not welcome. I’ve tried to change the words and language referring to ovarian cancer to ones that allow my garden/body to be healthy and to thrive.

Could such a small thing make a difference? The poet T.S Eliot’s quote above suggests so. Sometimes in life a placebo works nearly as well as a new drug or treatment. For, certainly, such changes in thinking and doing won’t hurt me, but will make me more pleasant for others to be around and will make me feel better as well.

I’d like to leave you with this one last quote that, if followed, will allow each of us to forget any negative happenings in 2015 and see 2016 as a new beginning or a clean slate on which we can hope for a positive year! Join me in changing your voice, but first:

“Write it on your heart that every day is the best day in the year.” – Ralph Waldo Emerson

If we do this, we will be living our lives fully and joyfully!

Thanks for reading my blog on the The Clearity Portal!

To connect with Annette on The Clearity Portal and read more of her writing, click here to register or login!